STITCHED UP HEART - Finally Free (OFFICIAL VIDEO). Get this song now: http://www.stitchedupheart.org iTunes- http://smarturl.it/NeverAloneiTunes CMDistro- smarturl.it/NeverAloneCMD Taken from the album, Never Alone, Another Century Records 2016. Directed By Ron Thunderwood STITCHED UP HEART have forged their path in sheer passion and earned their keep in physicality and volume. Both on the road and in the studio, frontwoman Mixi and the Los Angeles-based quintet face 2016 and their forthcoming Another Century debut with brazen confidence. “Finally Free” is the clarion call for the band’s day of reckoning. Recorded by producer Mitch Marlow and captured on video by director Ron Underwood (also known as the high-flying frontman for labelmates, 9ELECTRIC), “Finally Free” delivers on the promise hinted at on their self-released EP, Skeleton Key. Stitched Up Heart’s days of self-booked national van tours and Mixi being a Revolver “Hottest Chicks” mainstay was merely the beginning. Driven by a new level of sonic confidence and topped with the frontwoman’s soaring vocal verve, it’s the sound of a band unapologetically coming into its own. Facebook: http://www.facebook.com/StitchedUpHeartRock http://www.facebook.com/AnotherCenturyRecords Twitter: http://www.twitter.com/StitchedUpHeart http://www.twitter.com/AnotherCentury 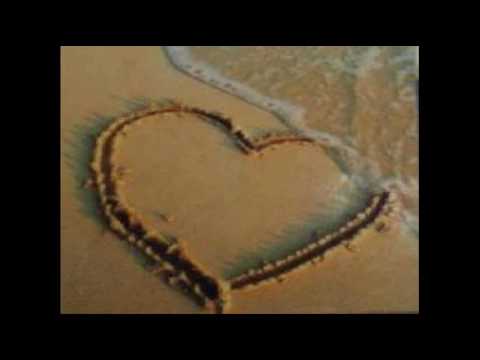 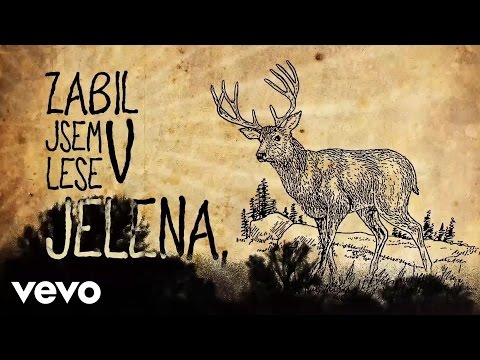 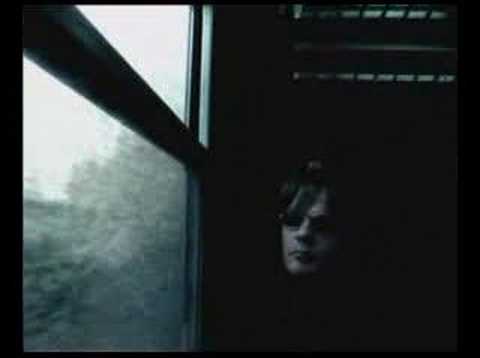 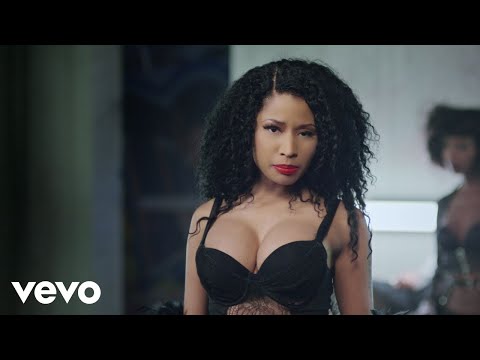 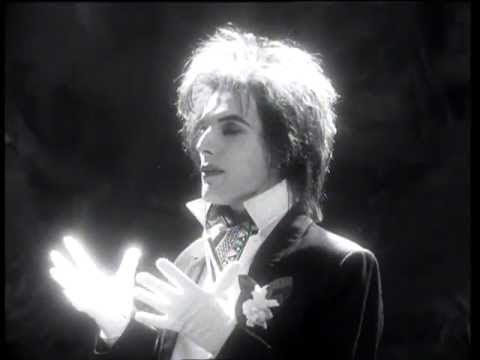